Hypersomnia is a sleep disorder characterized by excessive, constant and involuntary sleep. A person with hypersomnia has great difficulty staying awake, which causes fatigue, a loss of concentration and sensory and motor problems. The person can experience a disorientation to time and space.

In most cases there is no difficulty in falling asleep, but the sleep is not refreshing. People usually have problems when getting up, and sometimes they can feel confused and irritable.

During the day, there is an almost continuous feeling of drowsiness, in which automatic and routine behaviors may occur; symptoms tend to increase and are prolonged typically during moments of low activity or stimulation. When the subject tries to combat drowsiness, the level of alertness suffers. This culminates in poor performance levels and loss of attention, concentration and memory. 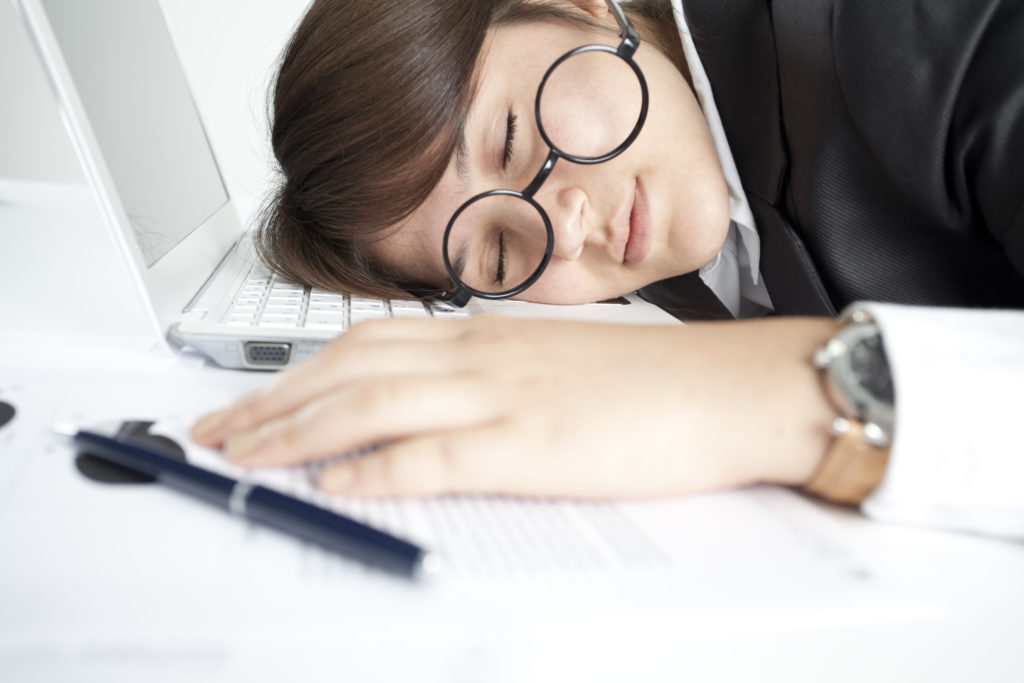 What is the treatment for Hypersomnolence Disorder?
The treatment for this disorder consists of an interdisciplinary effort, where pharmacological treatment (to help support the alert periods) is combined with a psychotherapeutic process, to identify the origin of the condition and to later promote activities to manage the disorder.

What other disorders can be confused with the Hypersomnolence Disorder?
Other ailments can cause drowsiness during the day, so it is important to rule them out by means of a specialist's assessment. Among the disorders that cause drowsiness are: narcolepsy, sleep apnea (whereby breathing stops during sleep due to the narrowing or partial blockage of the airways) or restless legs syndrome (characterized by an uncontrollable impulse to move and walk, which can be a very unpleasant sensation).

What other things generate excessive sleepiness that can be confused with the Hypersomnolence Disorder?
In the case of people suffering from depression, some medications have side effects that include prolonged drowsiness as well as the use of alcohol or substances that depress the central nervous system, a deficient thyroid function or a previous head injury.

What can I do if I suspect that I have a Hypersomnolence Disorder?
In CADE we have an interdisciplinary team to jointly address this condition. In general, we suggest you schedule an appointment to assess the clinical picture and adhere to the following indications: avoid alcohol and drugs that may worsen the condition, avoid driving motor vehicles or using dangerous equipment, avoid working at night and participating in social activities that delay bedtime.

How can I identify a person with this disorder?
In general, you can identify the person by his or her condition of fatigue and drowsiness. He or she may present with anxiety, an irritable mood, a lack of appetite, low energy, with a restless demeanor, slow thinking or speech, difficulty remembering things, and mechanized activities.

CADE offers a multidisciplinary treatment according to the characteristics and needs of the patient that is based on the patient´s diagnosis and an individual intervention plan.

A psychological or psychiatric disorder generally has a genetic or biological origin detonated by difficult and early or current traumatic experiences that lead the individual to become ill. Therefore, the clinical intervention in these disorders necessitates the multidisciplinary work of psychiatry, psychology, medicine, nutrition and complementary therapies. The treatment can be outpatient, inpatient or semi-inpatient based.